To effectively meet diverse and extensive image requirements, skilled professionals are needed to define image requirements and produce a precise plan for images. New pictures have significantly boosted the use of the images at the Institute of Occupational Health.

It was when the Finnish Institute of Occupational Health (FIOH) decided to update its web pages that the need for new pictures arose. The FIOH invited several companies to compete for the job, but Keksi proved to be the strongest candidate. Keksi convinced the FIOH that working with us would give them real value for their money and great service. Our all-round service and efficient project management were indeed Keksi's strong points during the entire production.

Collaboration began with joint image workshops where we mapped out the FIOH's requirements: its work covered a very broad field, and so required a great number of varied subjects. The pictures were also intended for a whole range of uses, from internet pages to brochures and presentations, and they would also be used extensively by FIOH personnel.

”It was really nice to work together."

After requirements had been mapped out, detailed planning began and the shoots were done in several different environments, ranging from small businesses to factories and construction sites. The aim was to highlight those environments where FIOH experts work and generally to show Finnish working life.

”The pictures are really fine and there isn't
anything artificial or stagey about them!”

The wide-ranging shoots were carried out efficiently: one shooting day on the FIOH's own premises focusing to office and laboratory work, and one day in traffic to cover topics to do with work on the go. In addition, there were several smaller shoots, in which the photographers visited various organisations where FIOH experts work. The images show real employees in the different companies, the FIOH's own employees and Keksi Models.

The new photos have noticeably increased image use at the FIOH. Earlier most of the photos they had at their disposal were from an image bank, but finding good image bank pictures is difficult because there aren't so many pictures of Finnish-looking people and it's a challenge to combine them with the FIOH's own pictures.

"These photos we've taken so far make me happy.
There's something about them, the wonderful light, the air, positivity
and life, something I can't define more precisely. They also manage
to concentrate on what's essential and yet simultaneously say a lot. Somehow they manage to convey exactly what was asked for,
and a bit more besides. Thank you!" 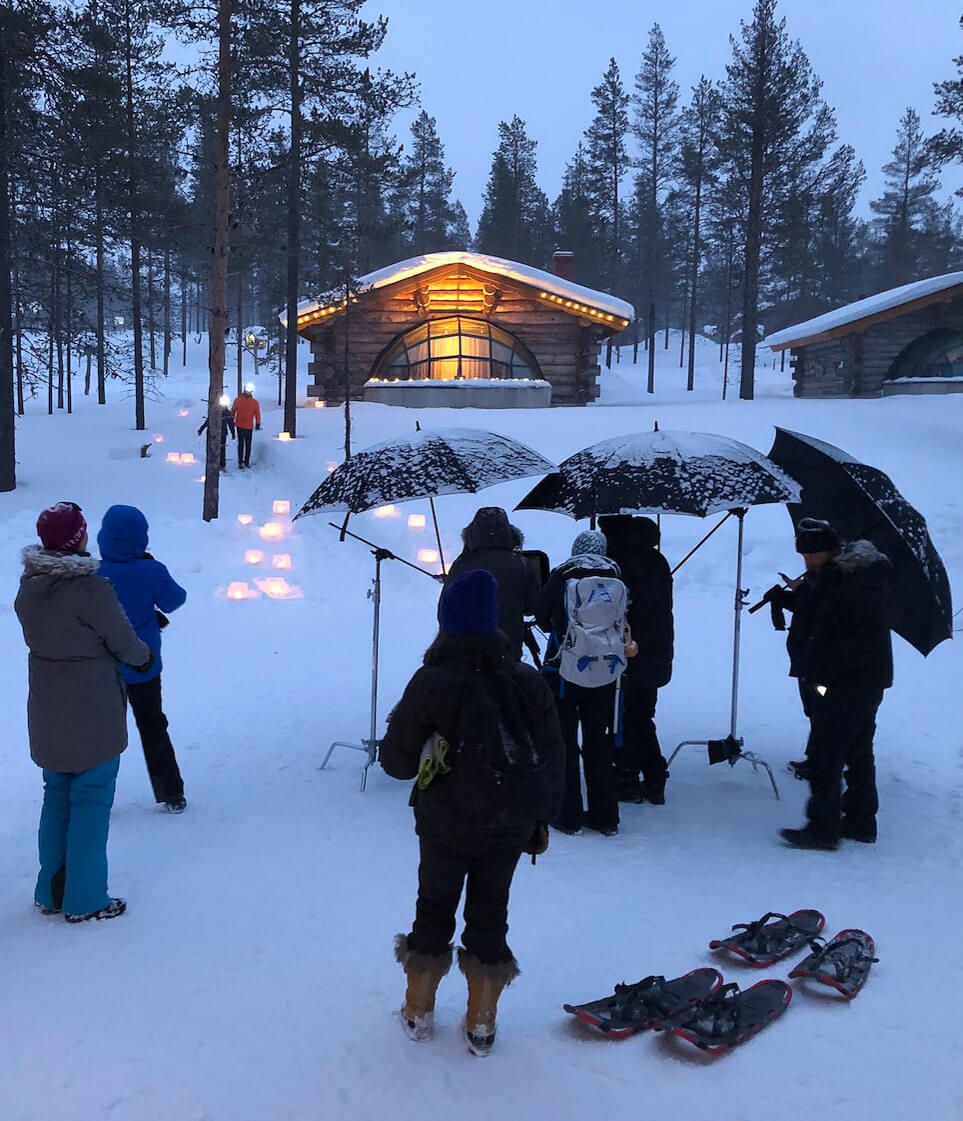 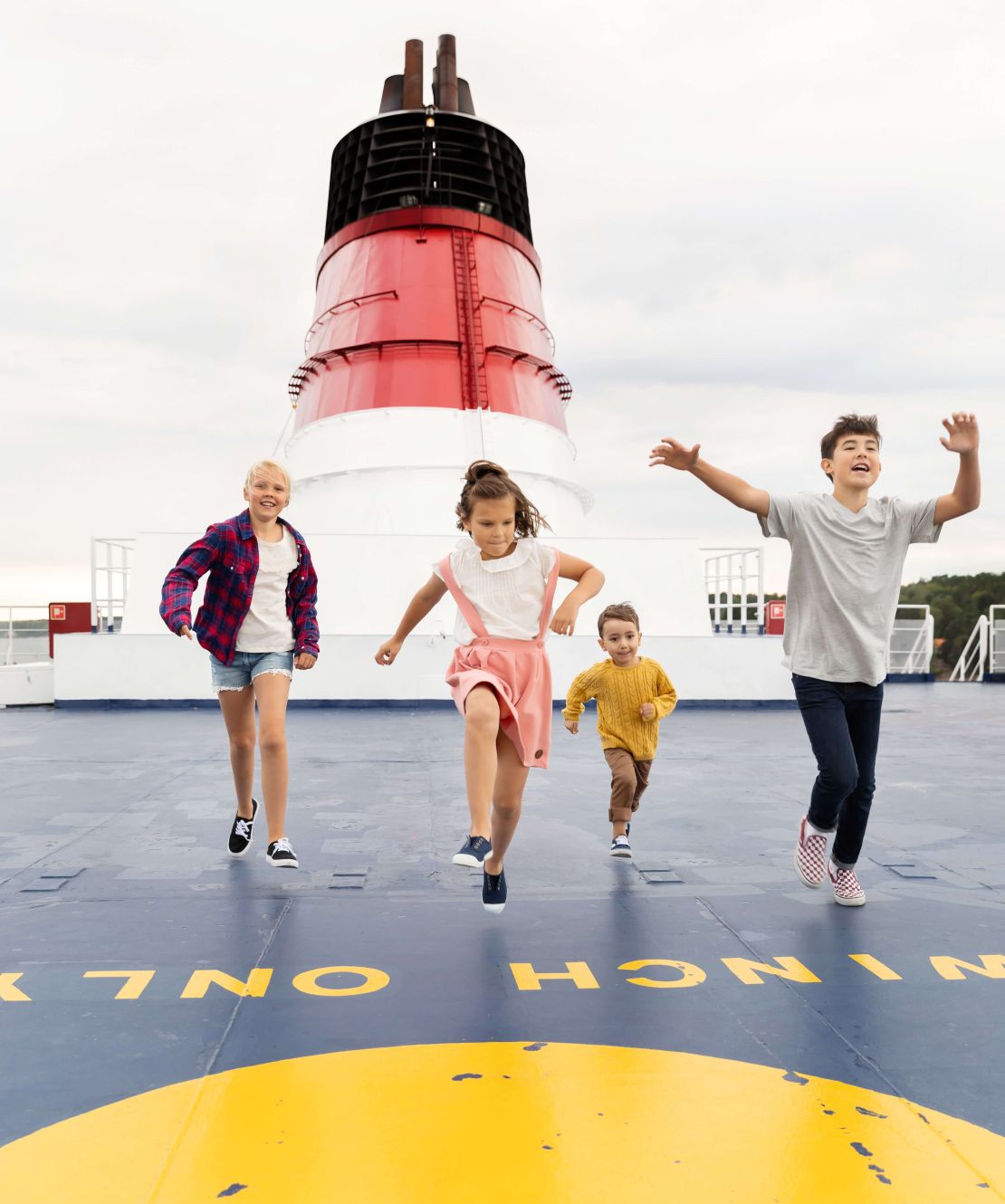 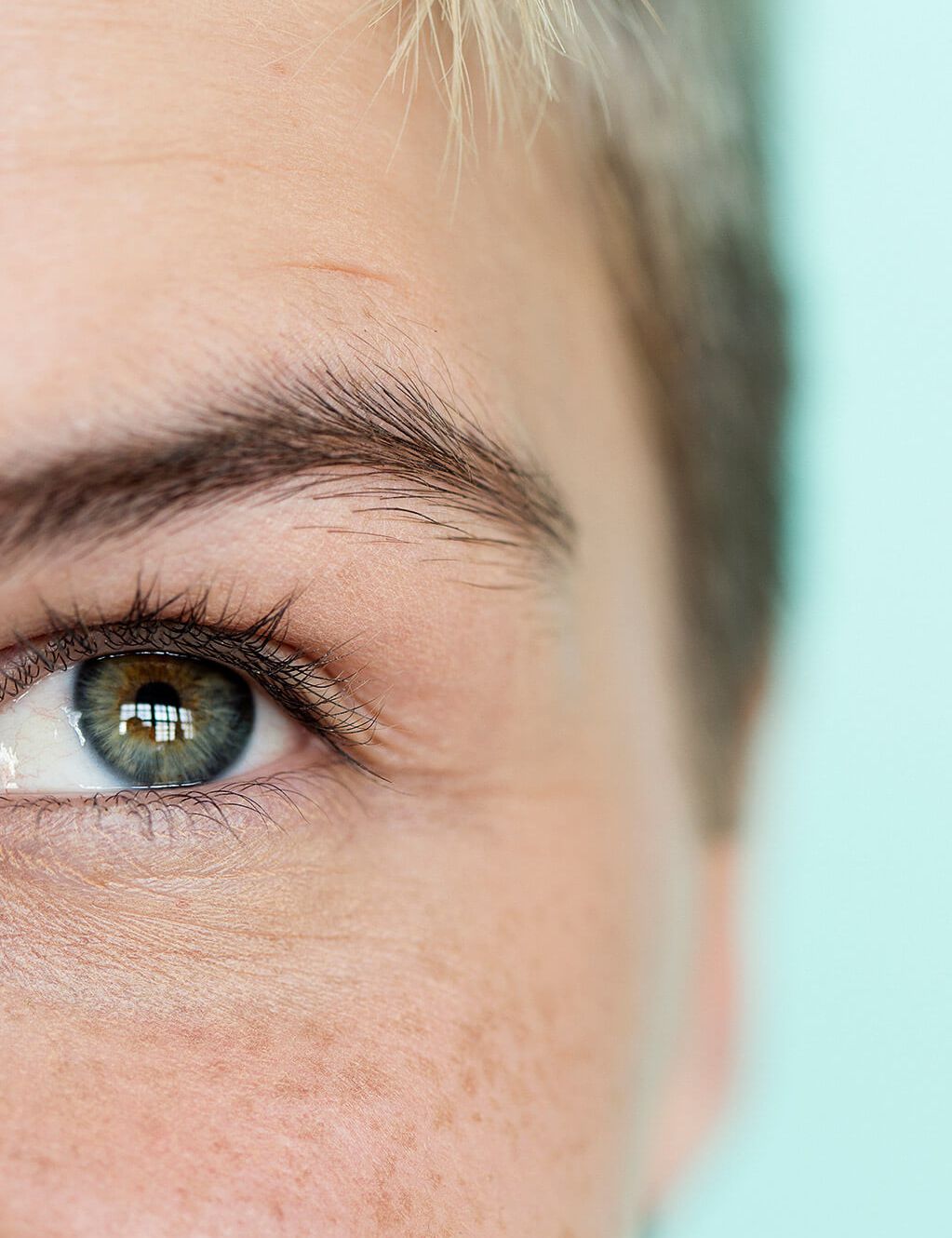 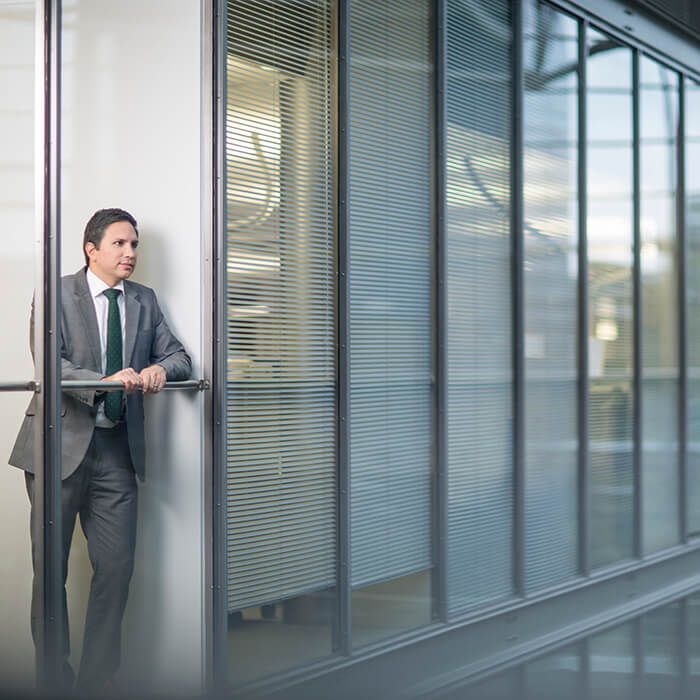 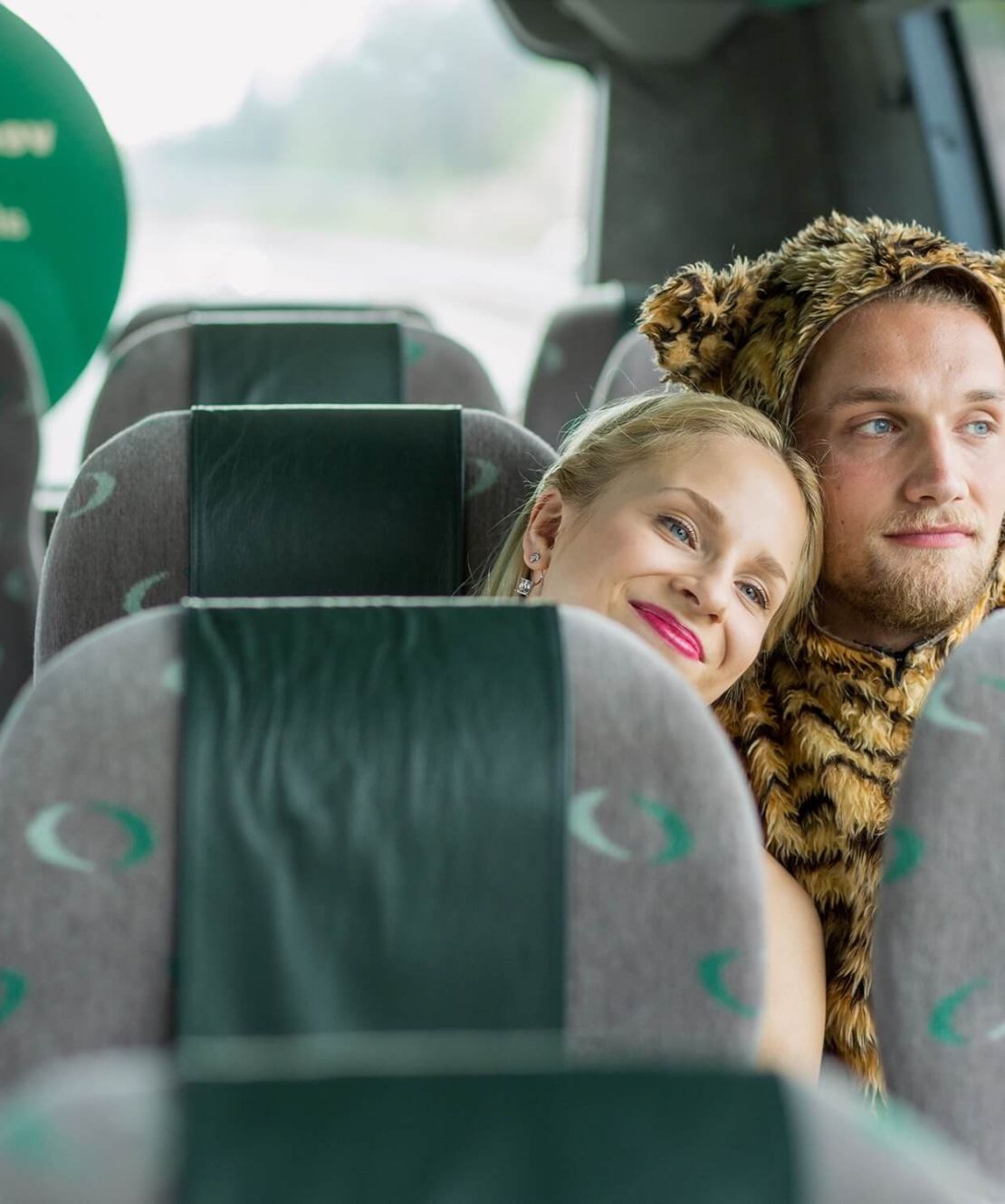